The dream of building a boat was fulfilled by the founder of the shipyard in 1960 with the construction of the first fiberglass boat in Europe: Conchita.
Although by today’s standards it’s just a cute little boat, when it came out 55 years ago it did
a great joy for all sailing enthusiasts and was the envy of half of the world’s shipyards.
Conchita was remarkably successful and was a turning point in the sailing world: not bad for fulfilling the idea of a dreamer who, as a boy, drew boats on every scrap of paper at hand. Some things don’t change – FIART boats are optimized for timelessness and their unparalleled charm is due to teamwork in shipyards where talent, beauty, technique and craftsmanship are all blended together.

Dissatisfied with his early achievements, the founder, an engineer by training, later decided to expand his dream to broader, potentially unlimited horizons. It was then that he chose some of the best Italian designers and engineers, carpenters and shipyard workers. Reason? Just set up the most advanced shipyard imaginable, with over 50,000 square meters of factory buildings, test basins and offices. Decades later, it is still our outstanding and constantly growing team professionals design and build FIART yachts.

FIART is also about plans for the future.
Here in the shipyard, they are working on a yacht marina and a center boat servicing as well as a museum project that will tell the story of the company from its foundation in Baia in 1960 to reaching the level of a world-class company 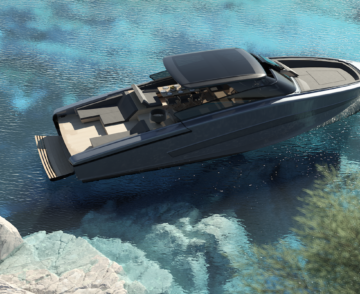 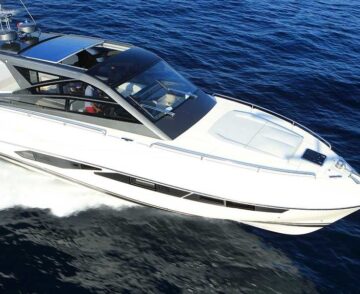 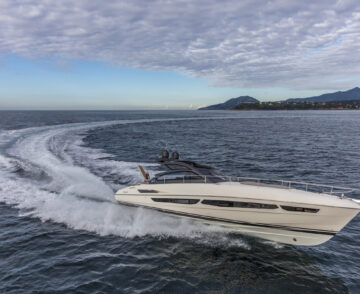 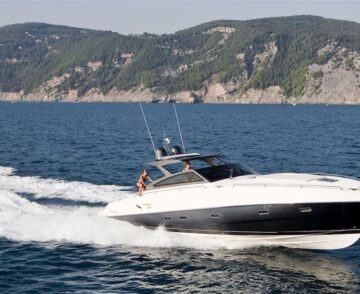 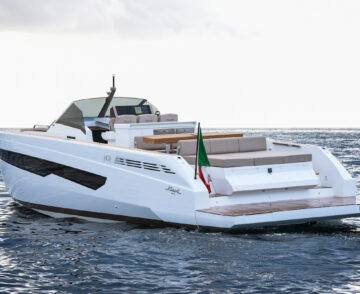 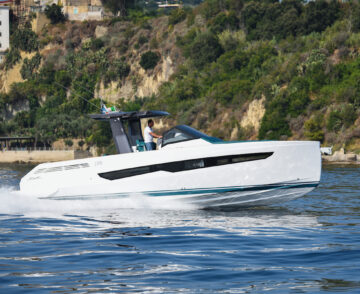 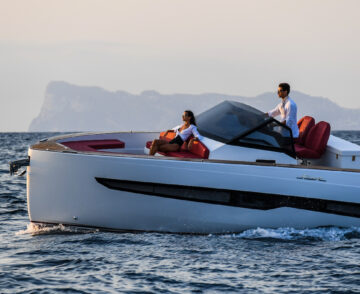